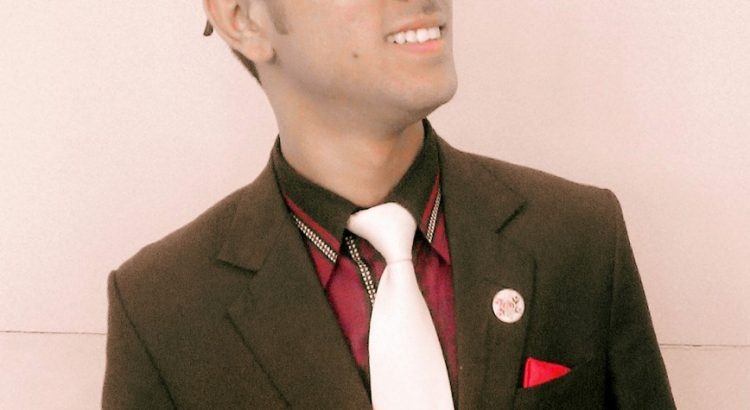 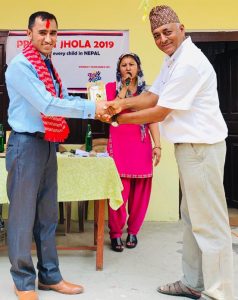 On 10 May 2020, SI President & CEO Rajendra Gautam officially declared Om Khatri, the former General Secretary of SI as the next president of Solidarity International for 2020-2024.

The Global Executive Secretariat meeting nominated him for the Presidentship of SI for upcoming tenure. Mr. Khatri stood to be the best candidate and his leadership and diligence are what SI is proud of. 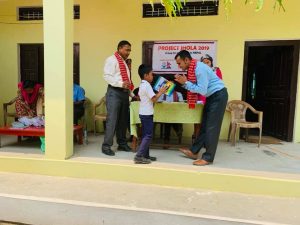 2000+ families, 1500+ individuals benefited during the earthquake relief mission. 20 schools were reconstructed. More than 10,000 children continued to go to school because of our school project. Thousands of bags were distributed in various rural regions of Nepal.

The mission of Solidarity International (SI) is to form EQUALITY, UNITY, PEACE and PROSPERITY in the world.

The vision of Solidarity International (SI) is to build a world free of poverty and inequality.